We look out of our windows towards the West – tucked in neatly into a nest of low hills is Laugharne and the changing waters that flow past.

Laugharne early in the morning

We have set ourselves the task of taking photographs of some of the places that touched the life and mind of Dylan Thomas with the intention of perhaps having an exhibition in 2014 to celebrate the centenary of the birth of this extraordinary poet.

A broader picture showing the boathouse perfectly reflected in the still water. 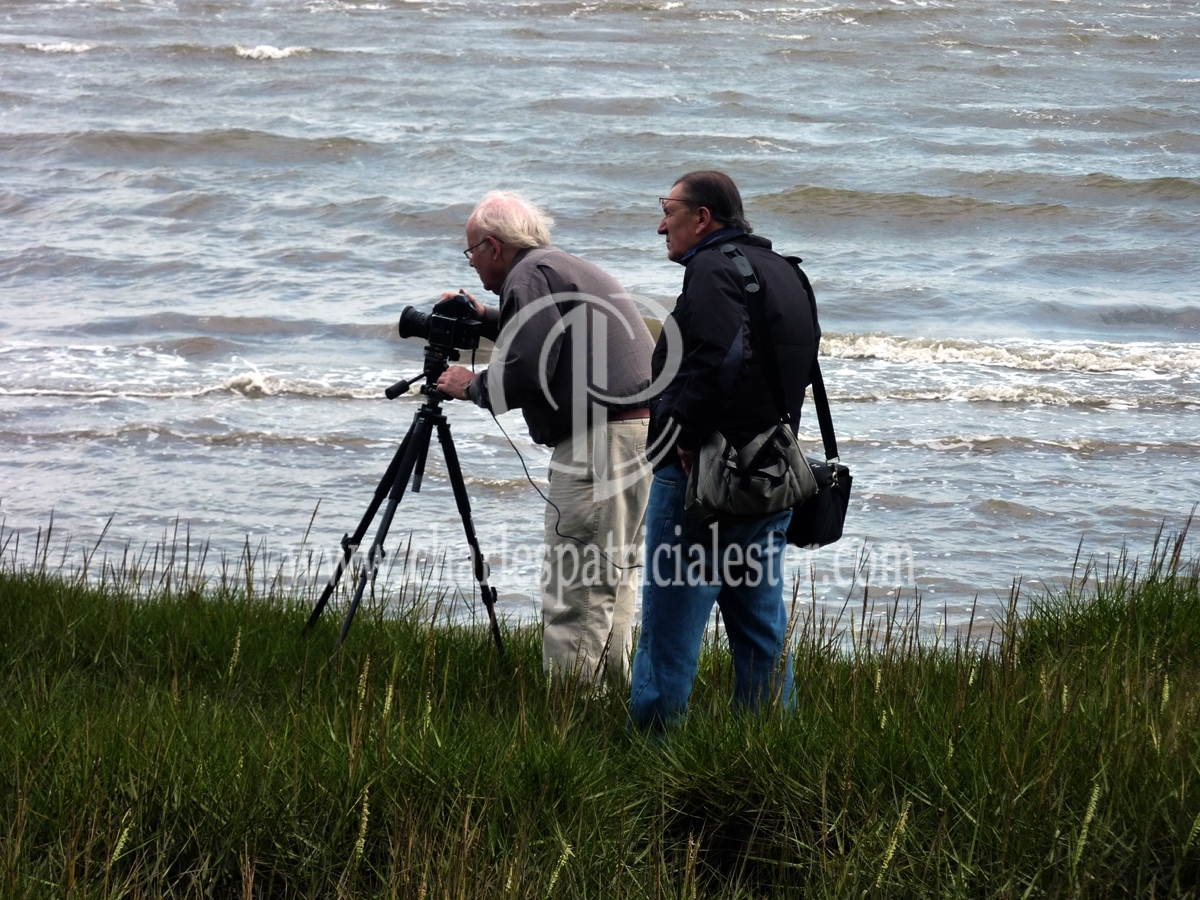 While the serious photographer was capturing pictures from the marshes with the help of his caddy – I took some snapshots with my Lumix camera. 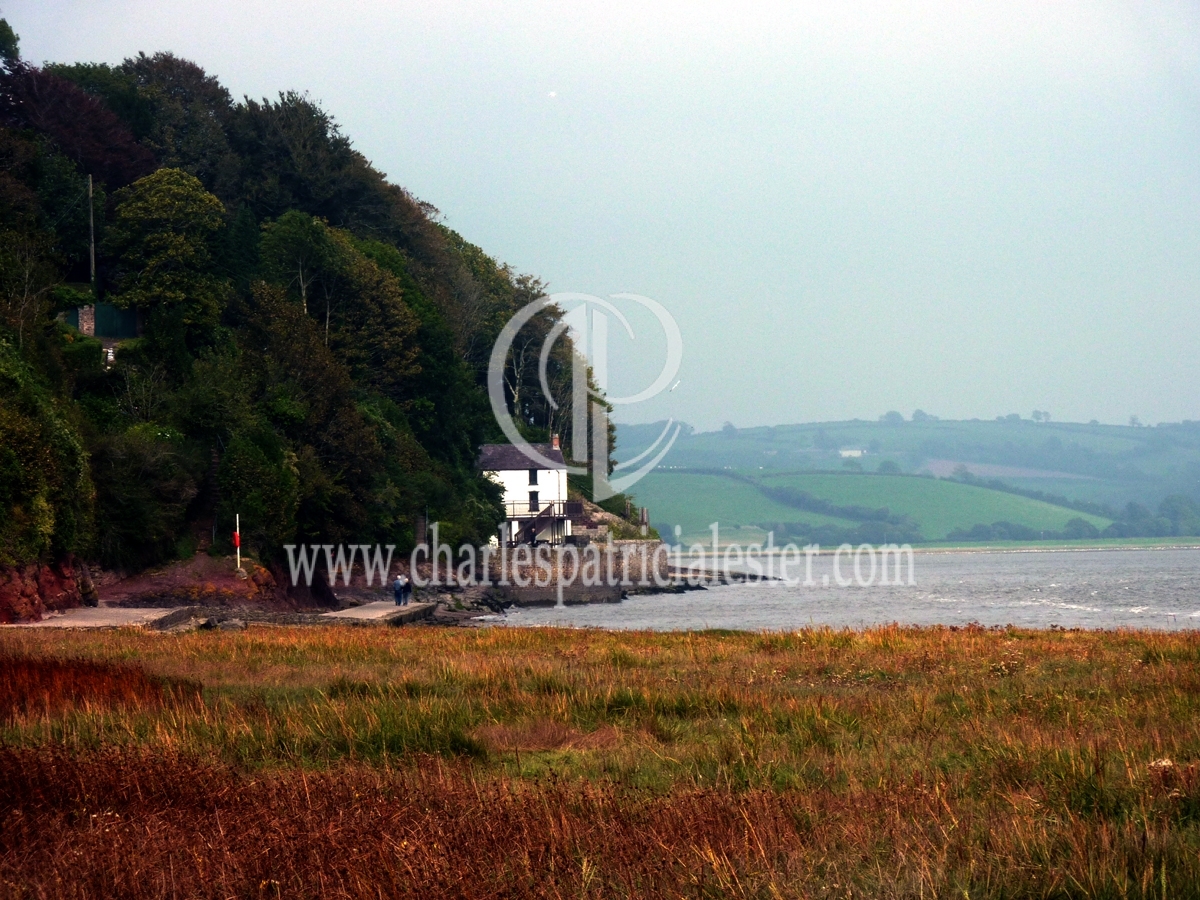 The boathouse above autumn tanned reeds. 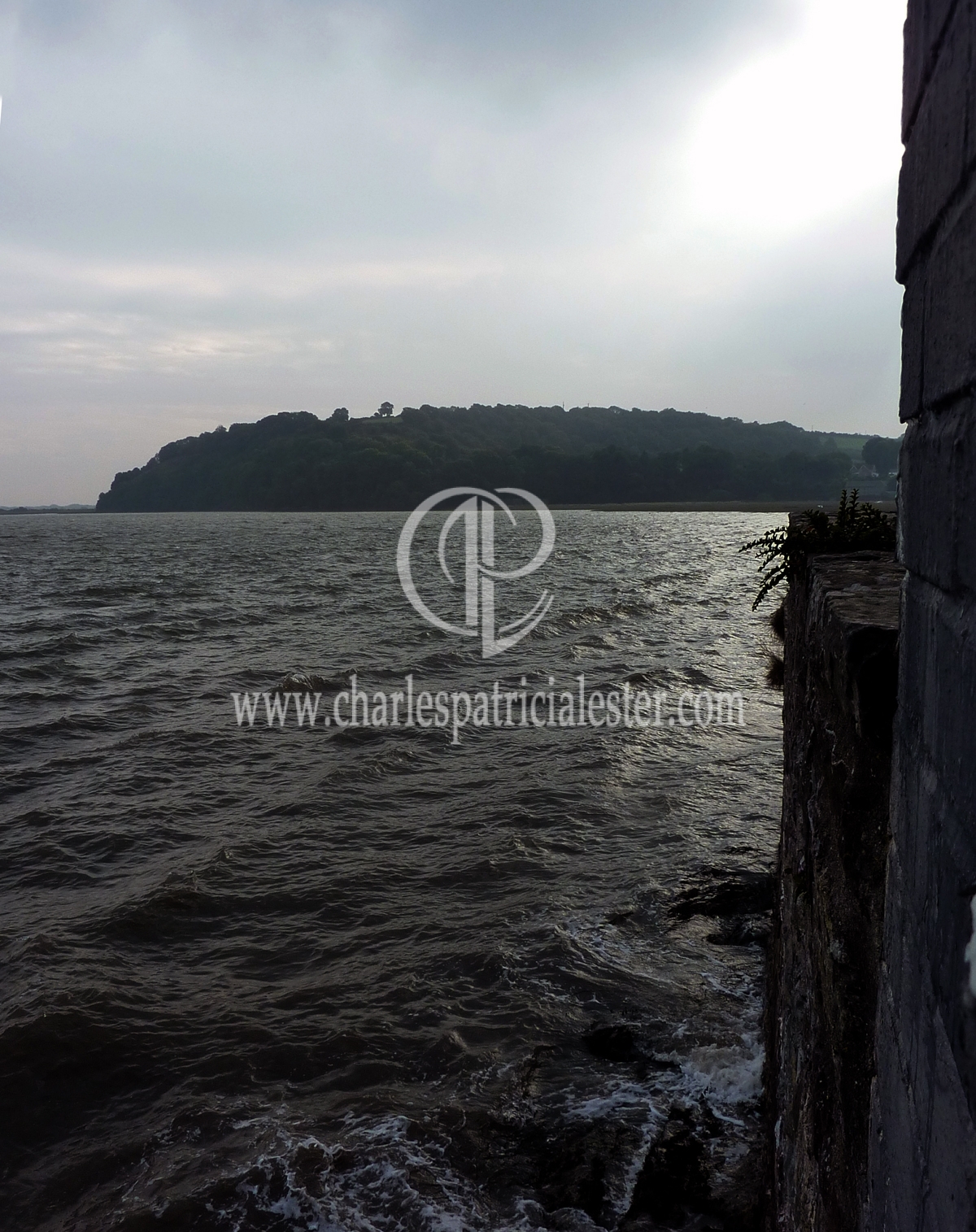 Felt like being on a ship with the waves splashing against the foundations of the house – Sir John Hill in the distance. 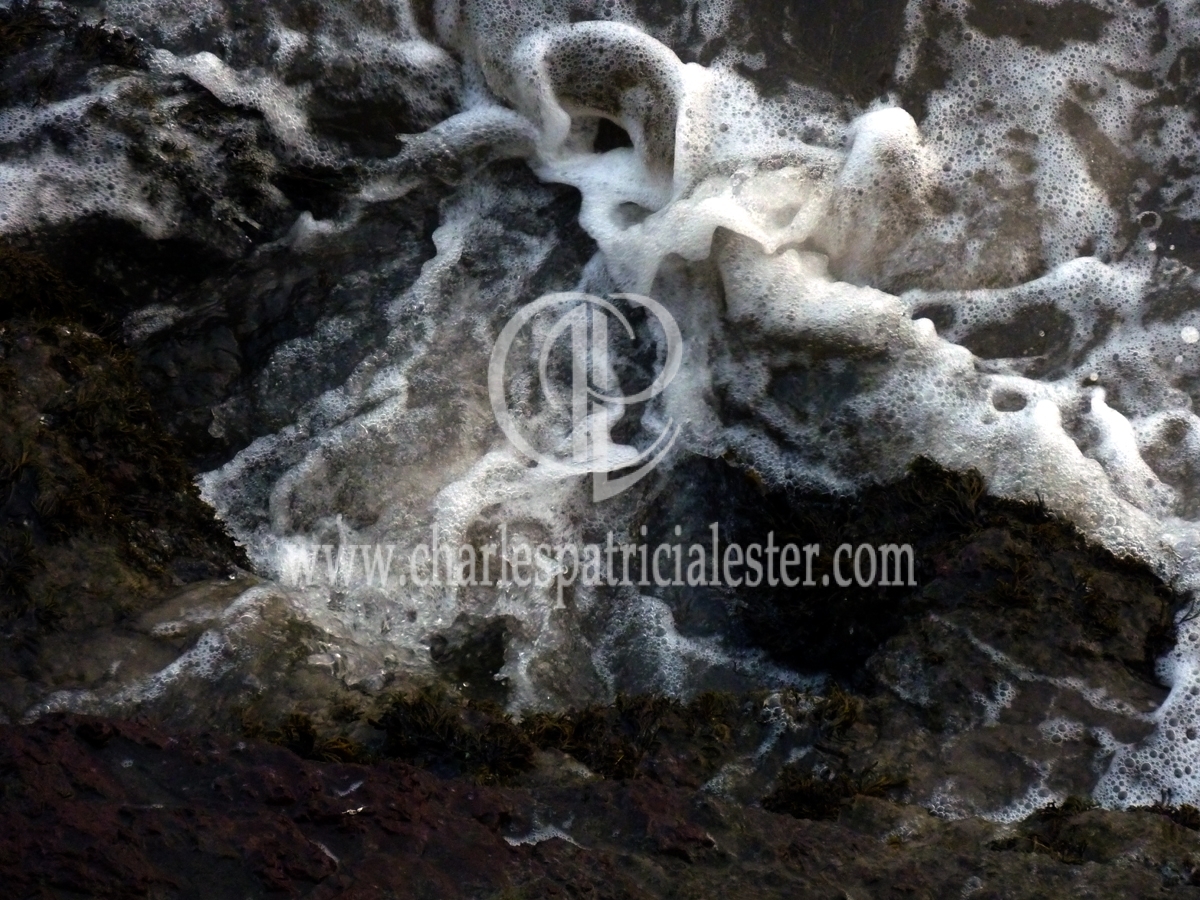 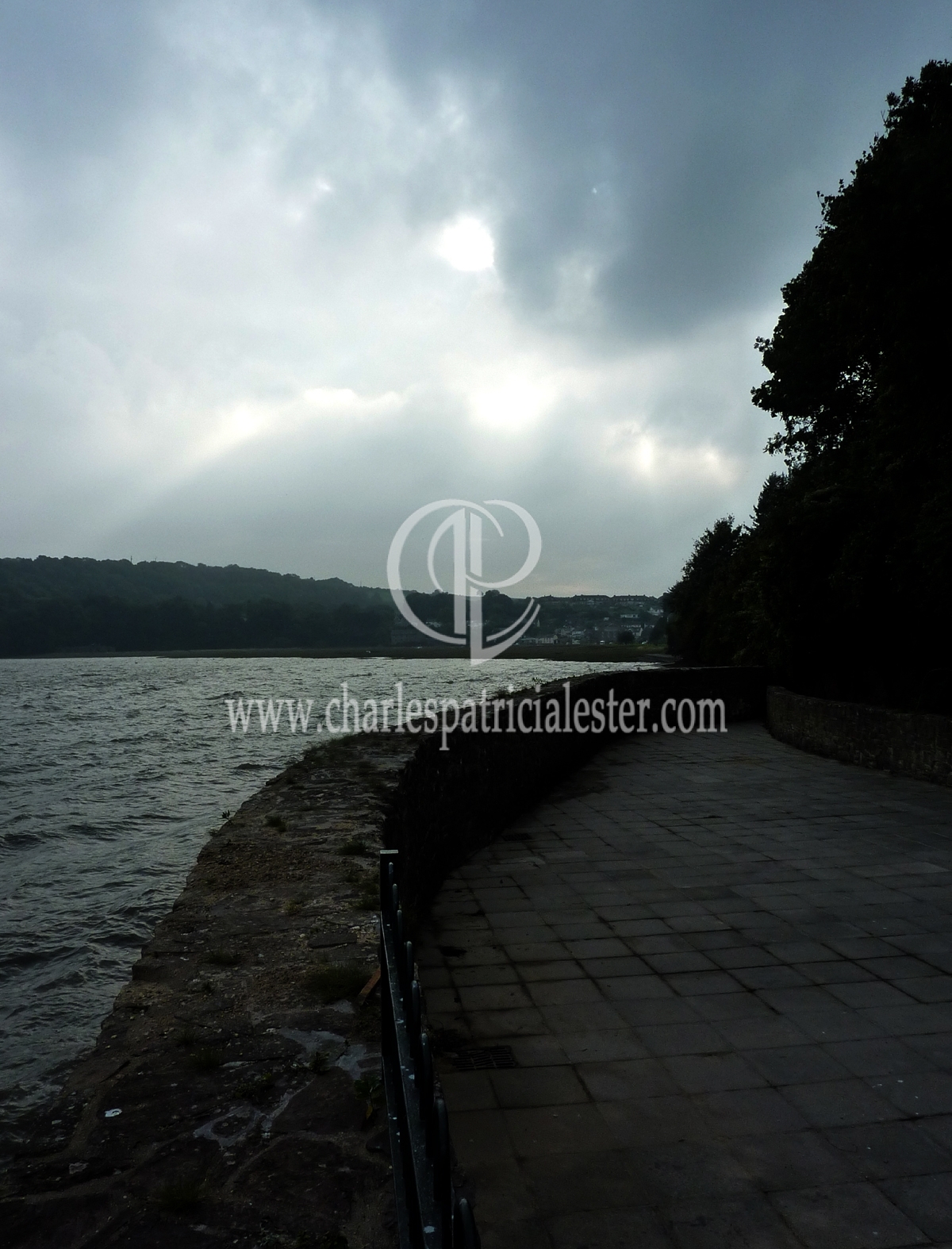 The curve of the harbour wall at The Boathouse 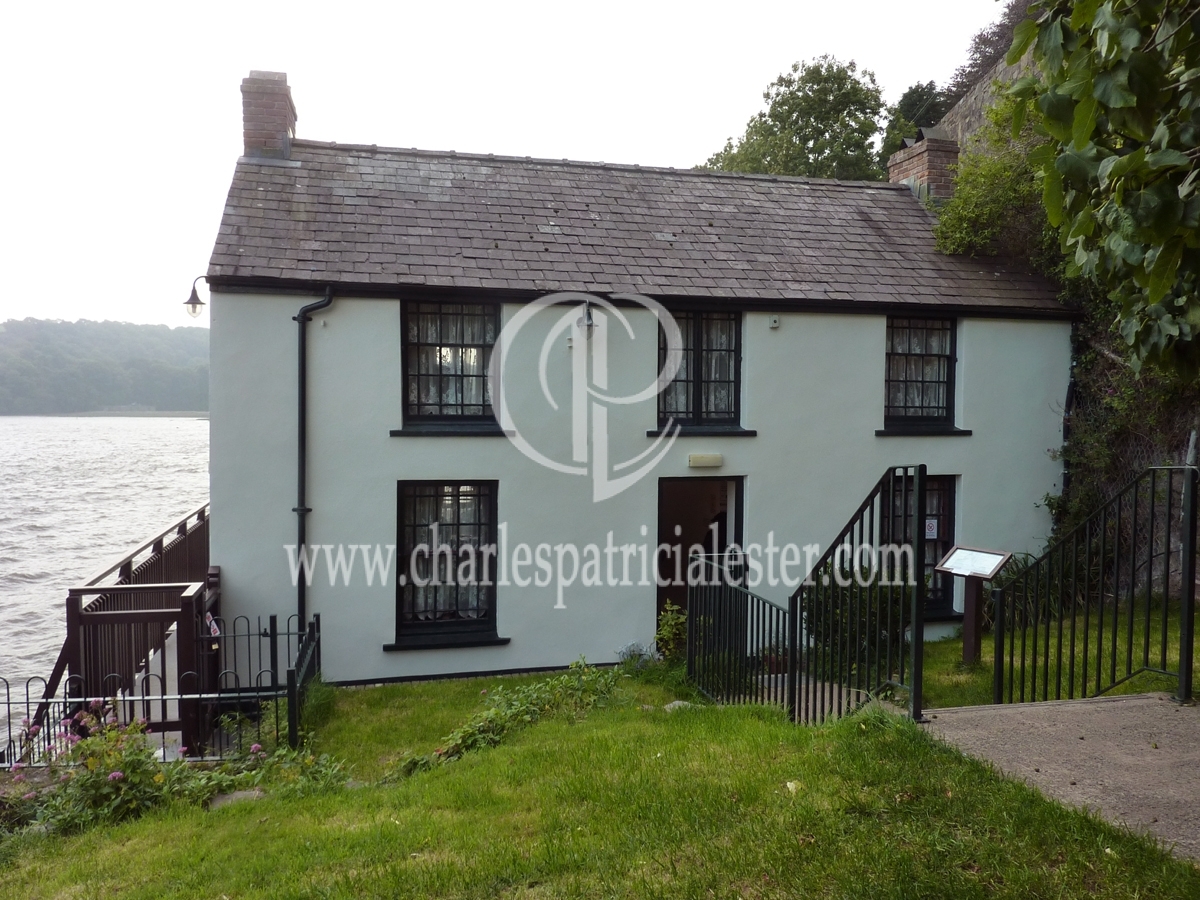 The Boathouse with light shining through the windows. 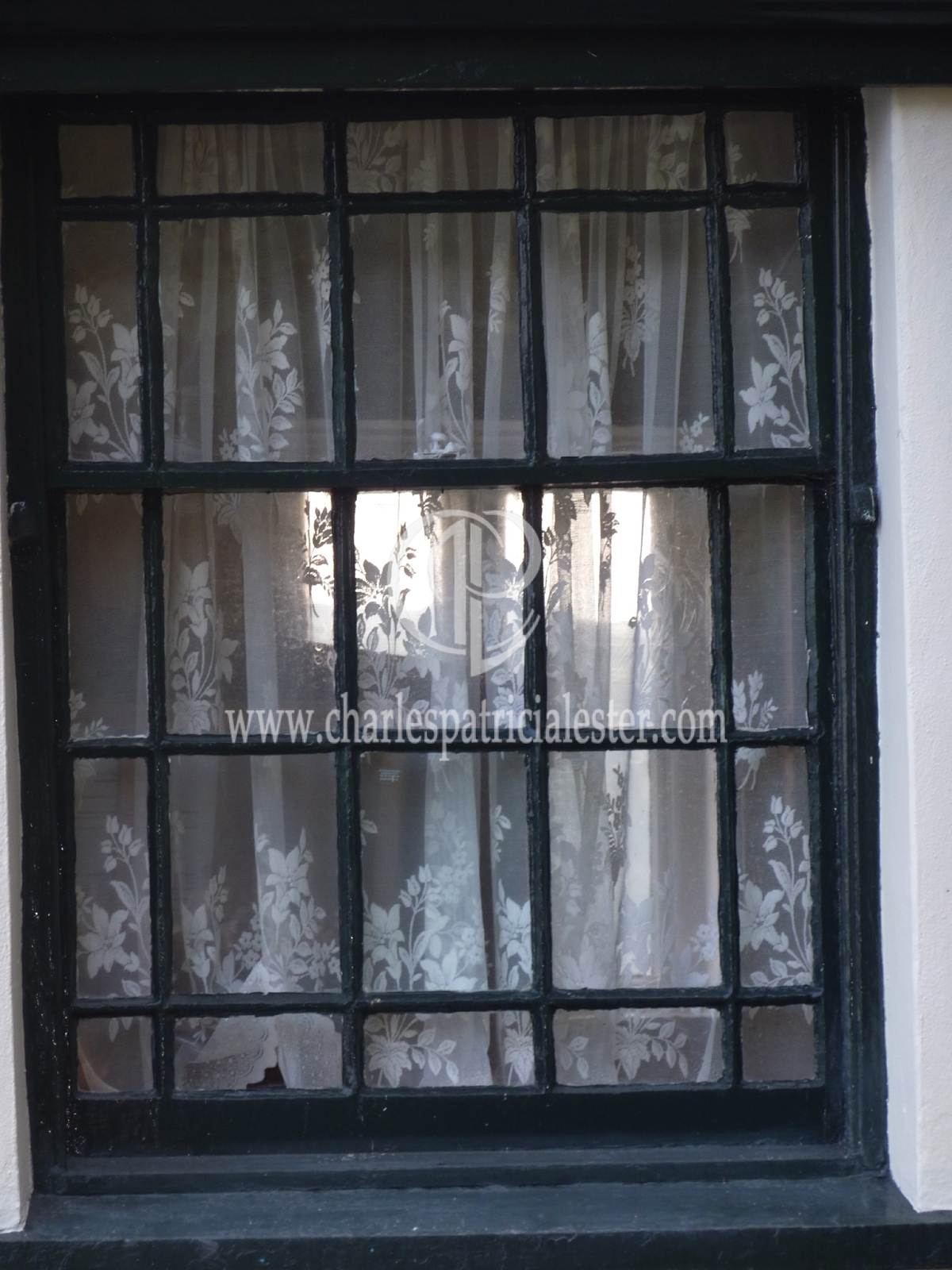 Intriguing view straight through the windows of the Boathouse. 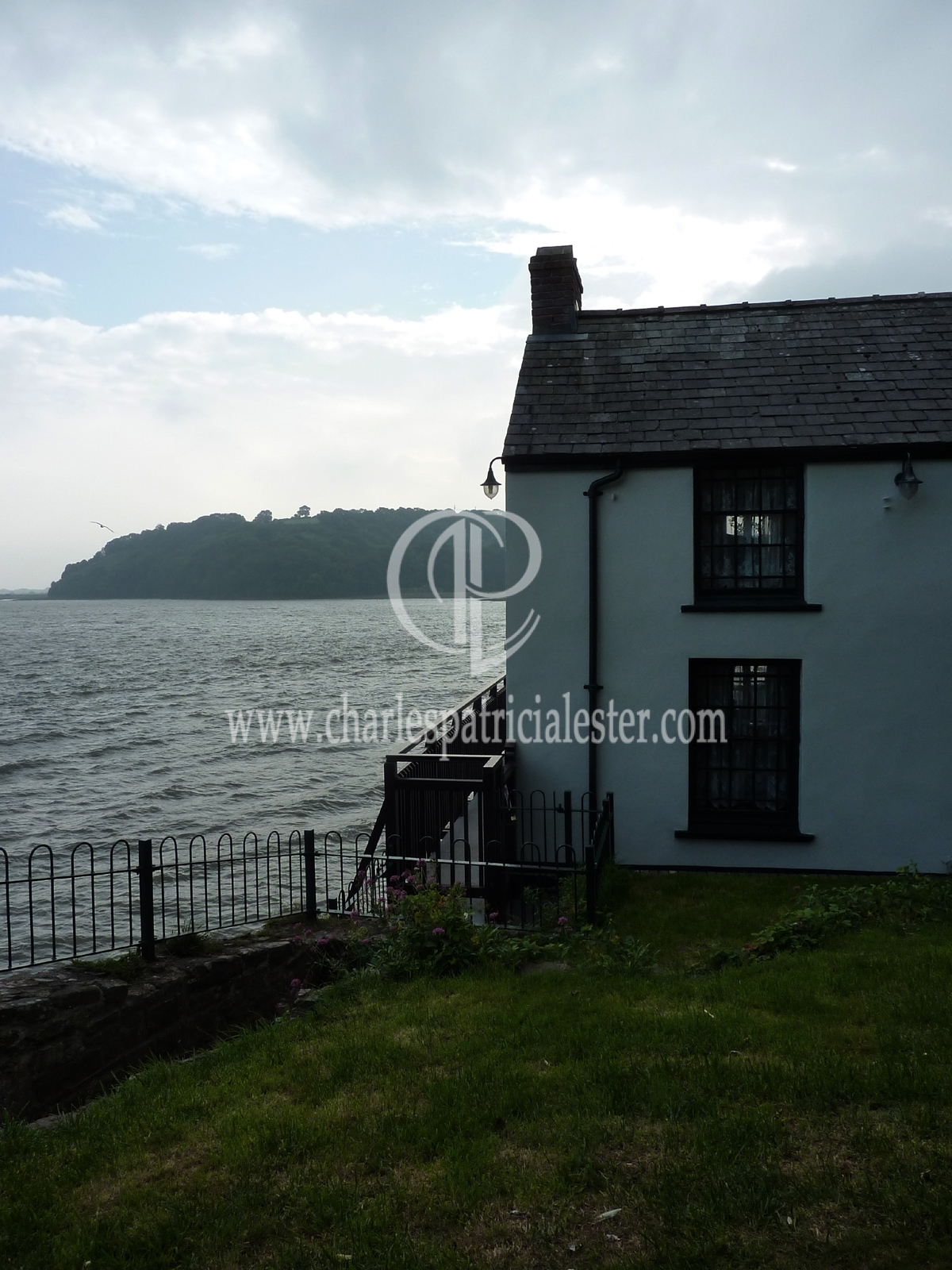 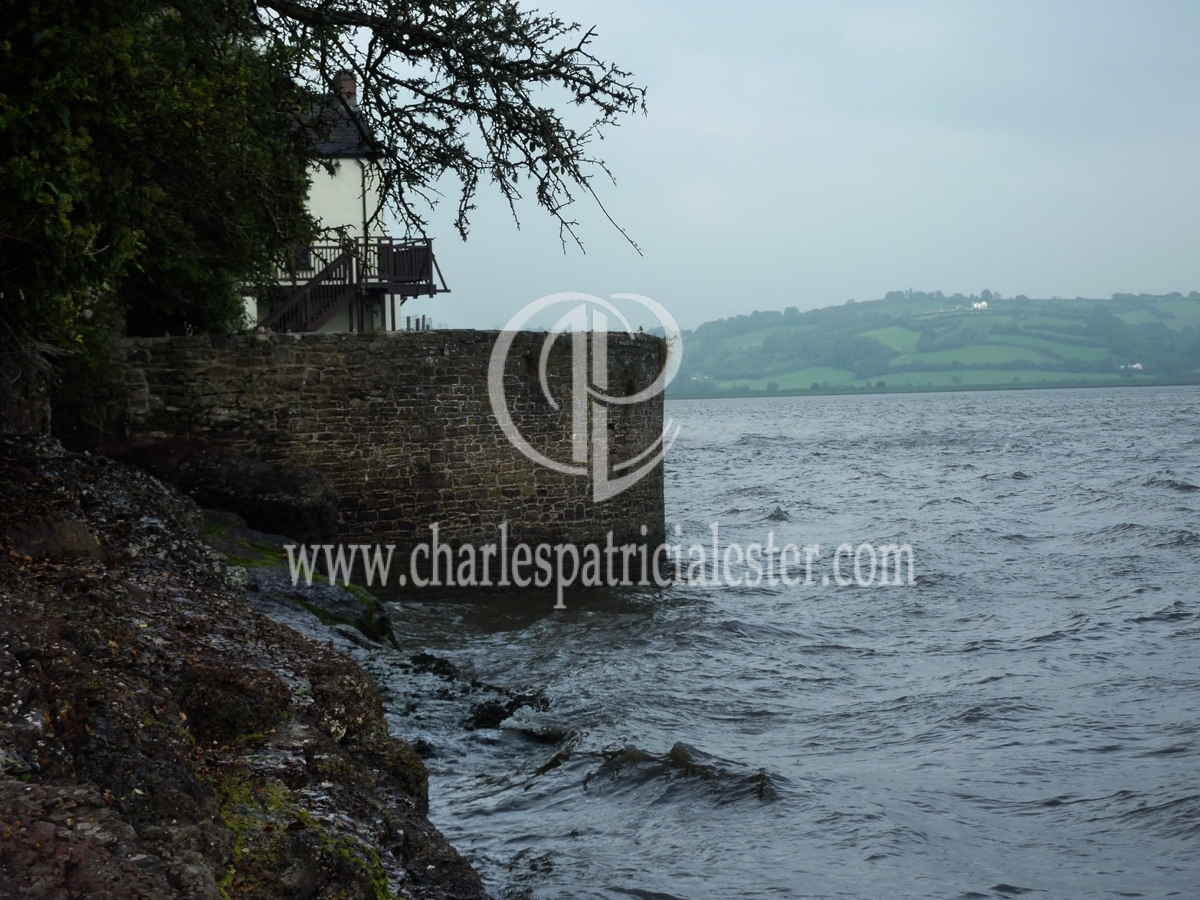 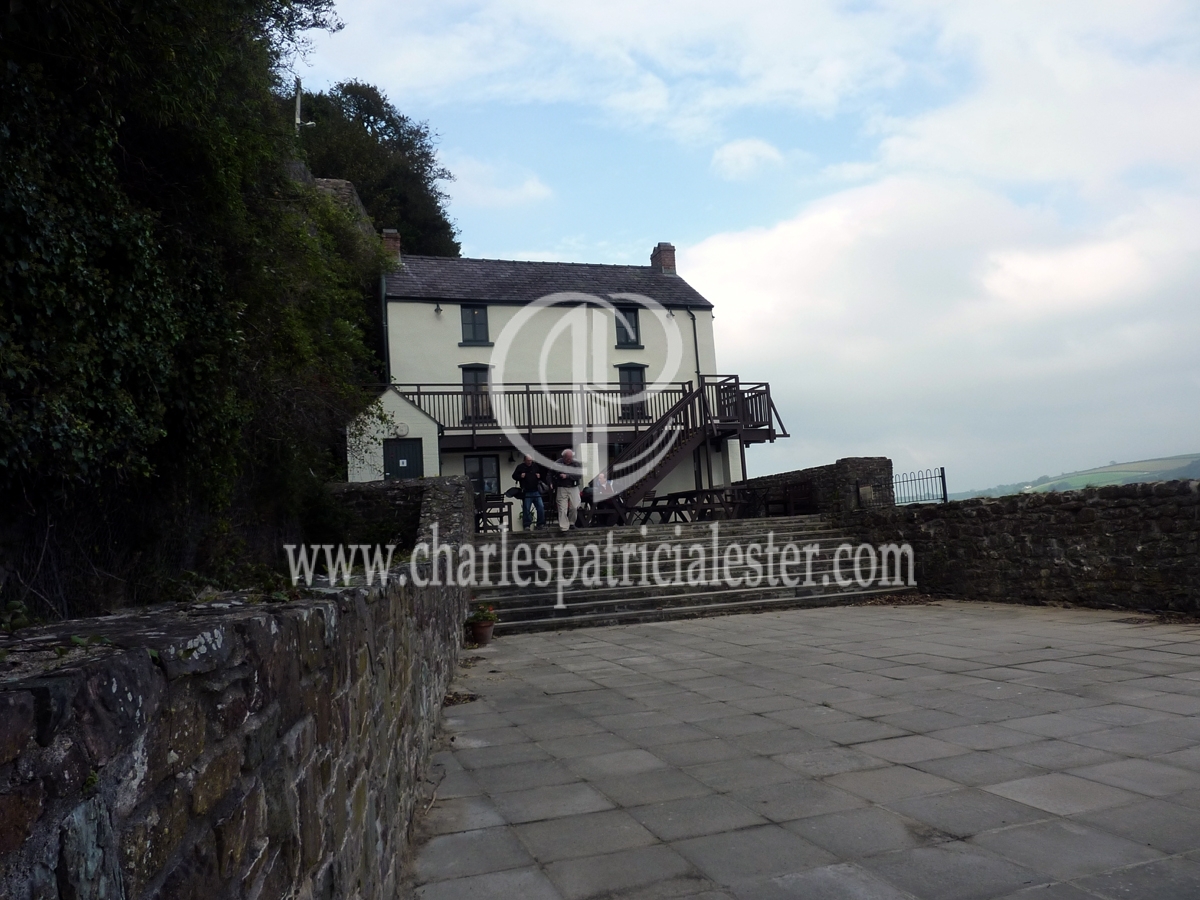 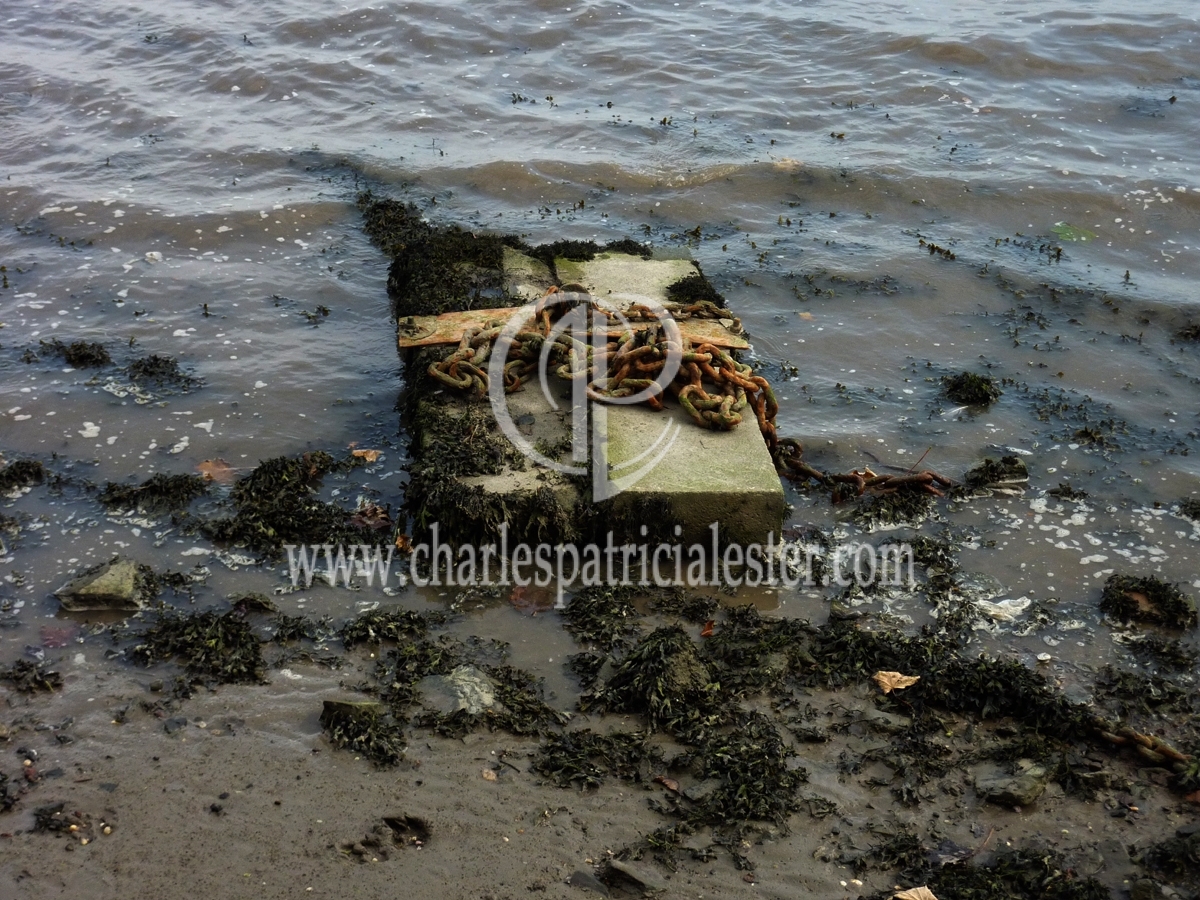 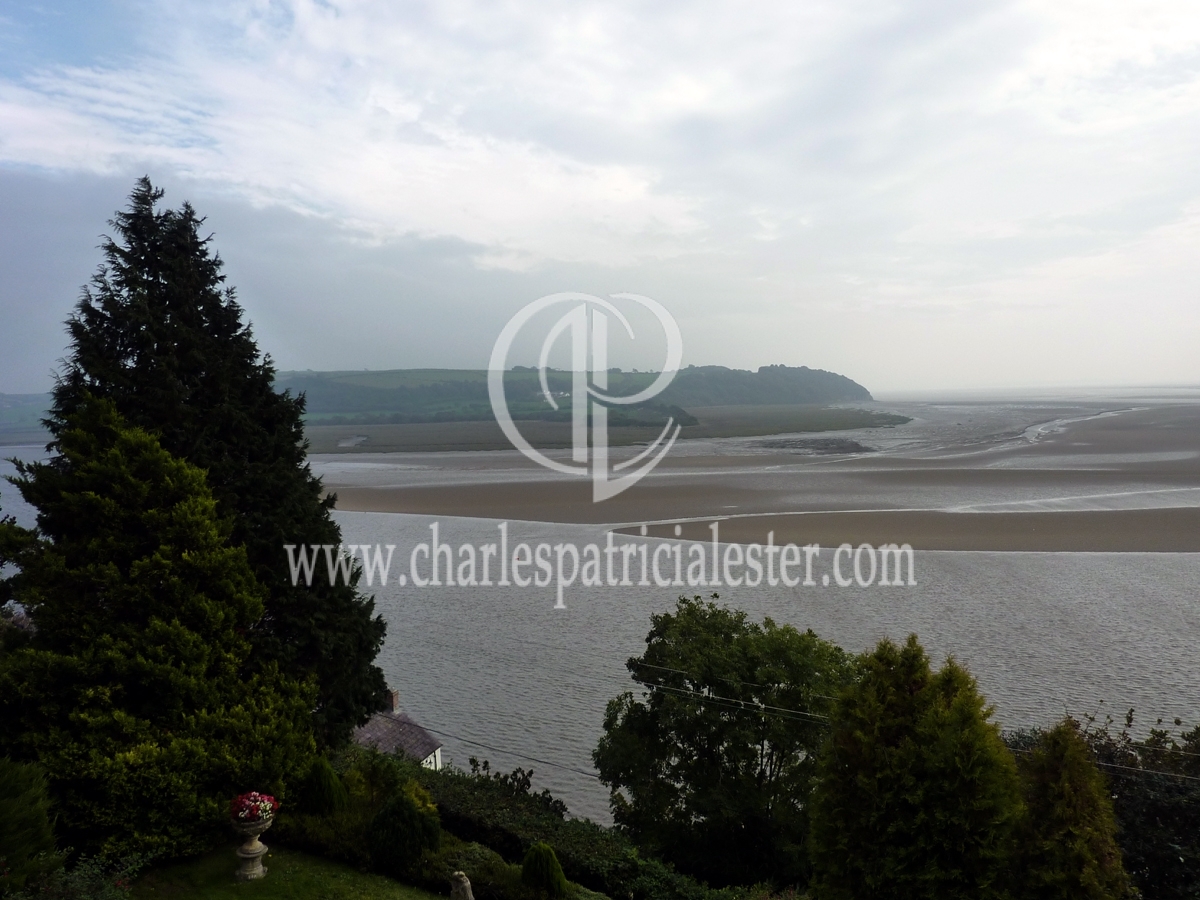 View from Cliff House across the estuary with a corner of The Boathouse just showing. 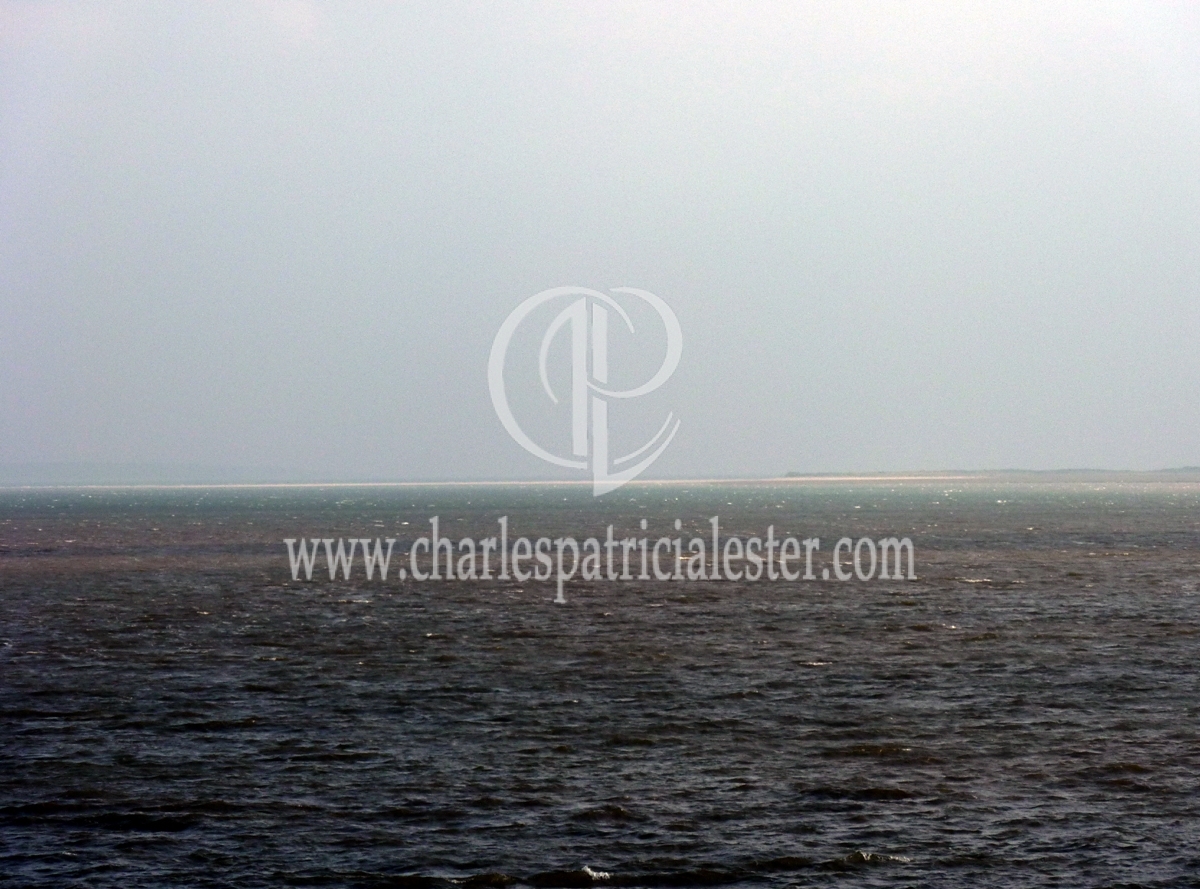 A tiny patch of sun appeared and painted stripes of turquoise on the water and a glow of sand on Pendine. 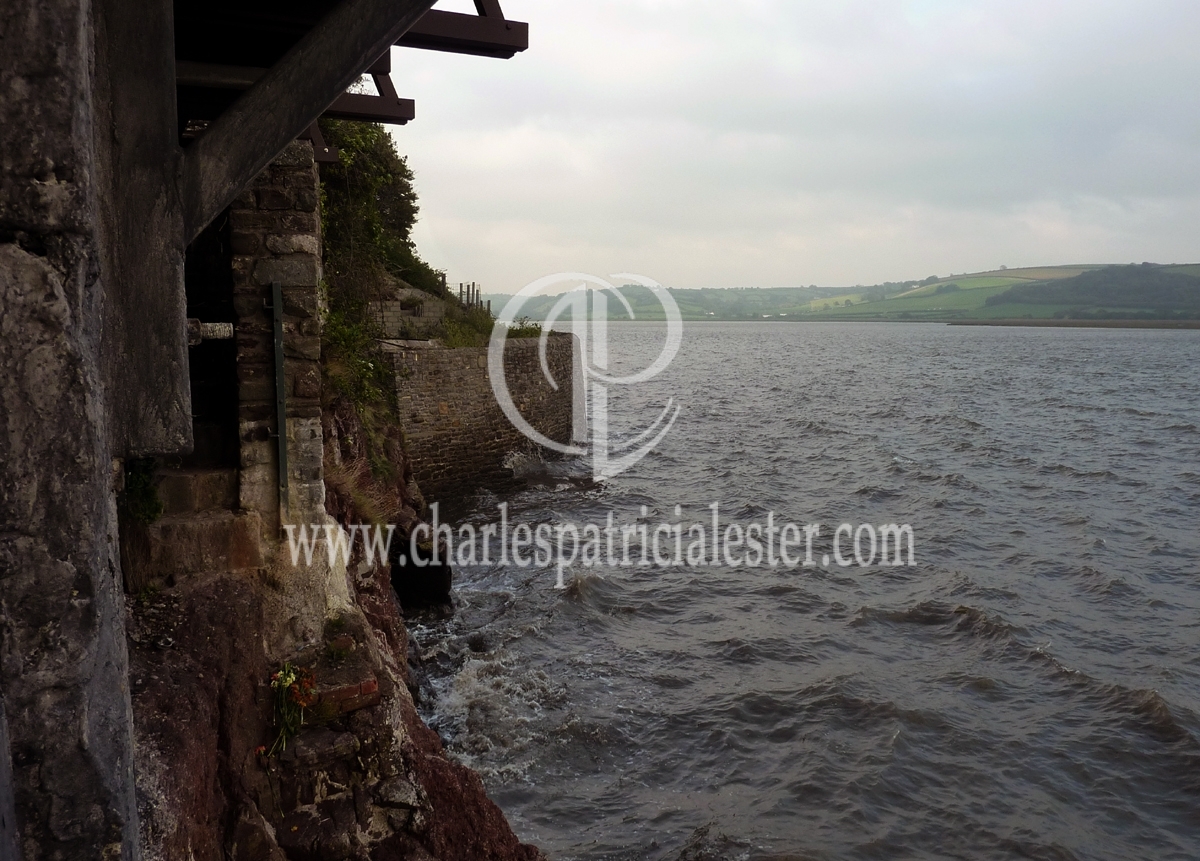 The rough rocks on which the Boathouse is built – looking up the estuary at high tide. 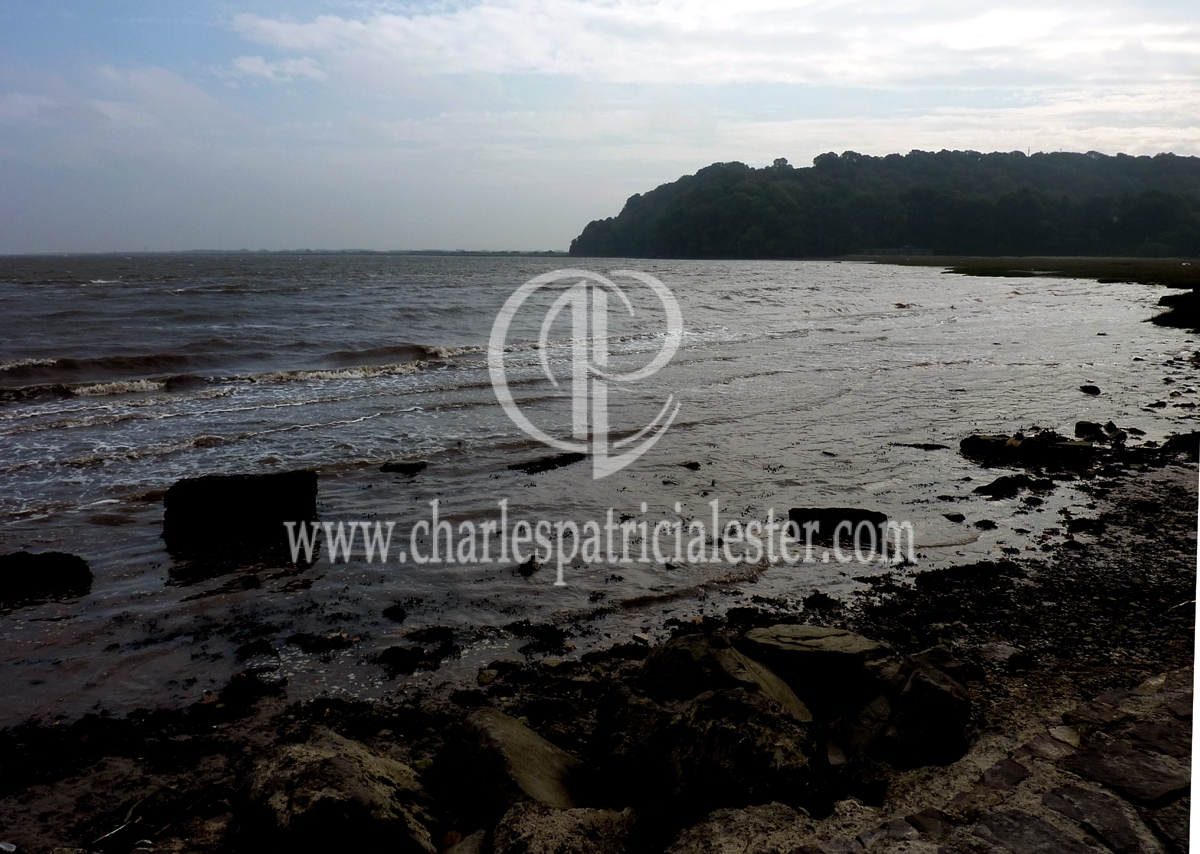 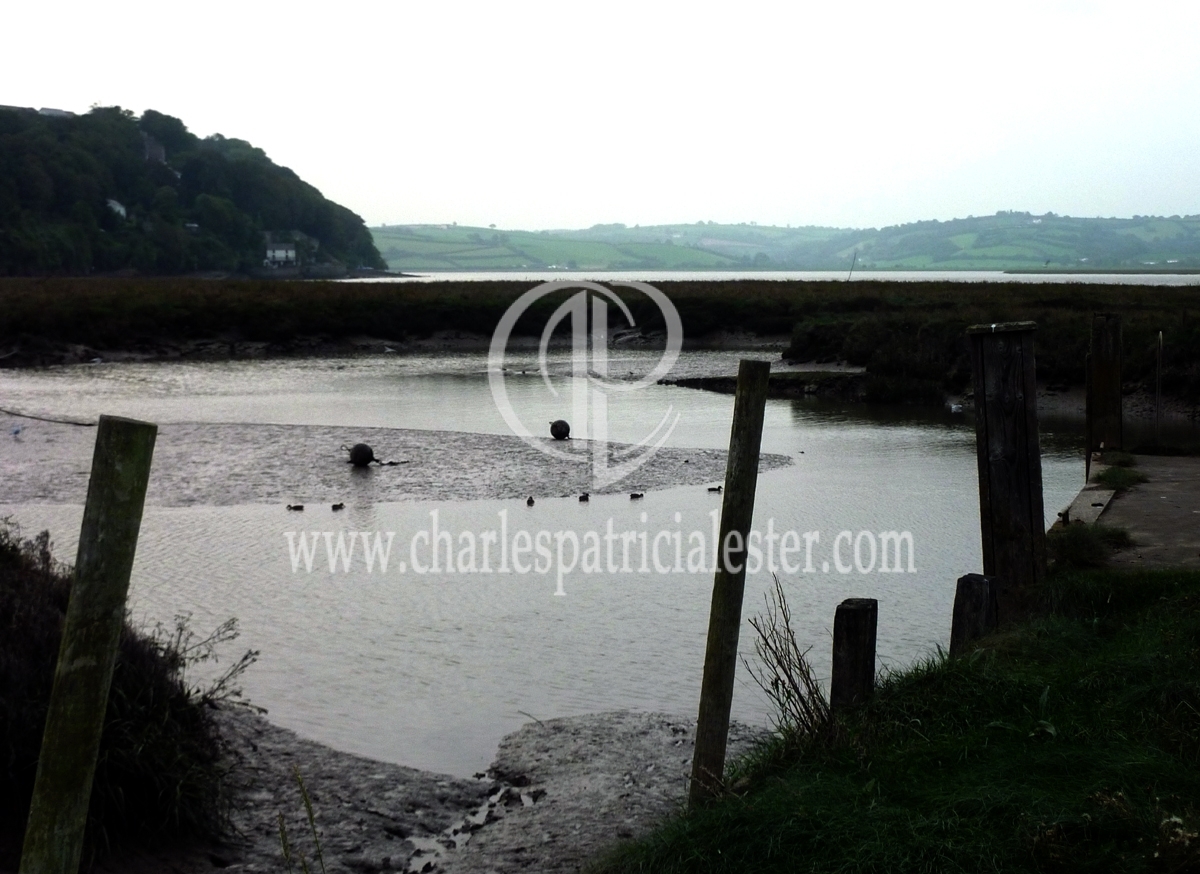 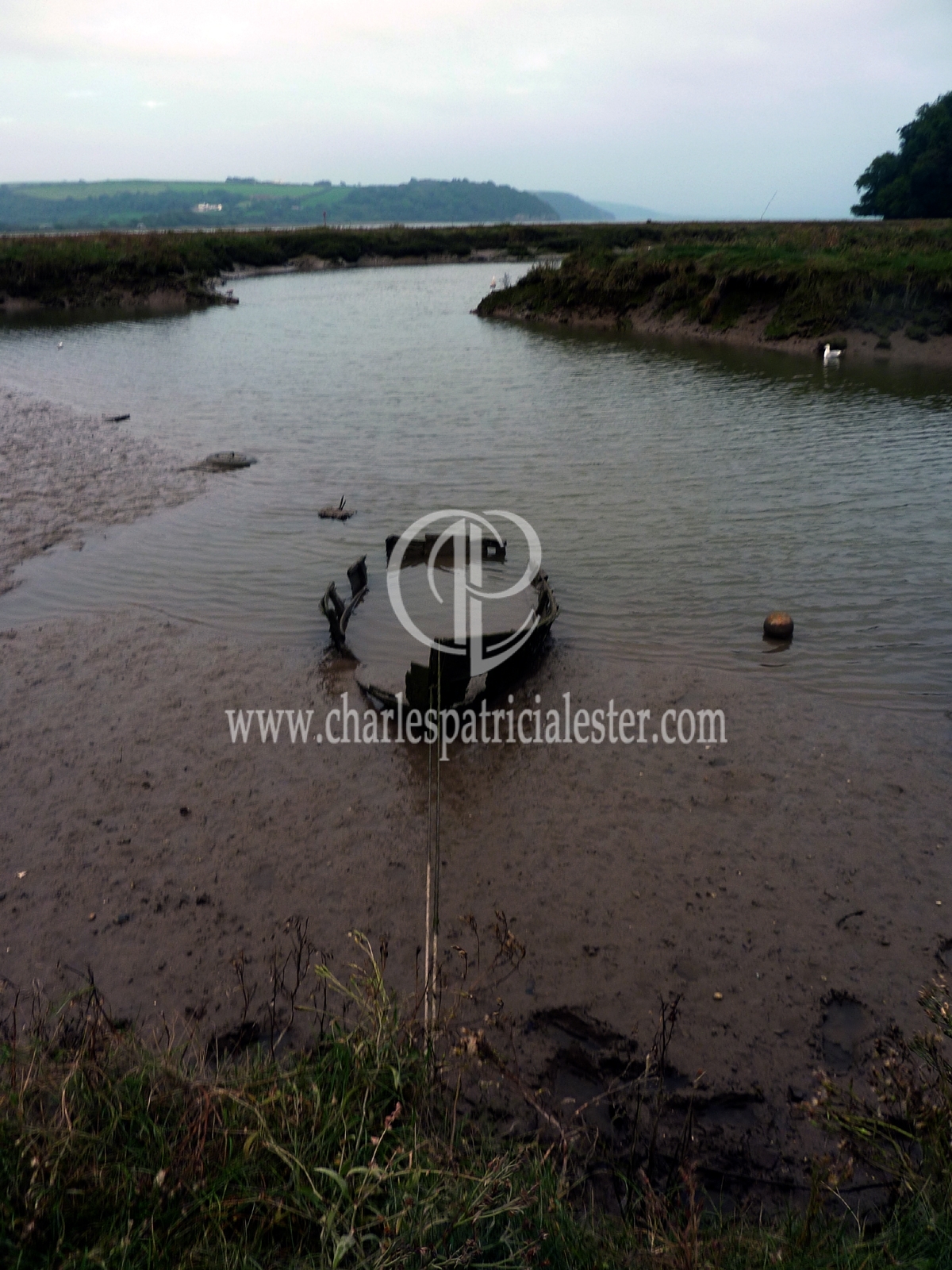 A rotten wooden boat still attached to the land.  I wonder if that was there in Dylan Thomas’s time – brightly painted and ready for adventures out into the sea?  Perhaps the crowblack fishingboat-bobbing sea? 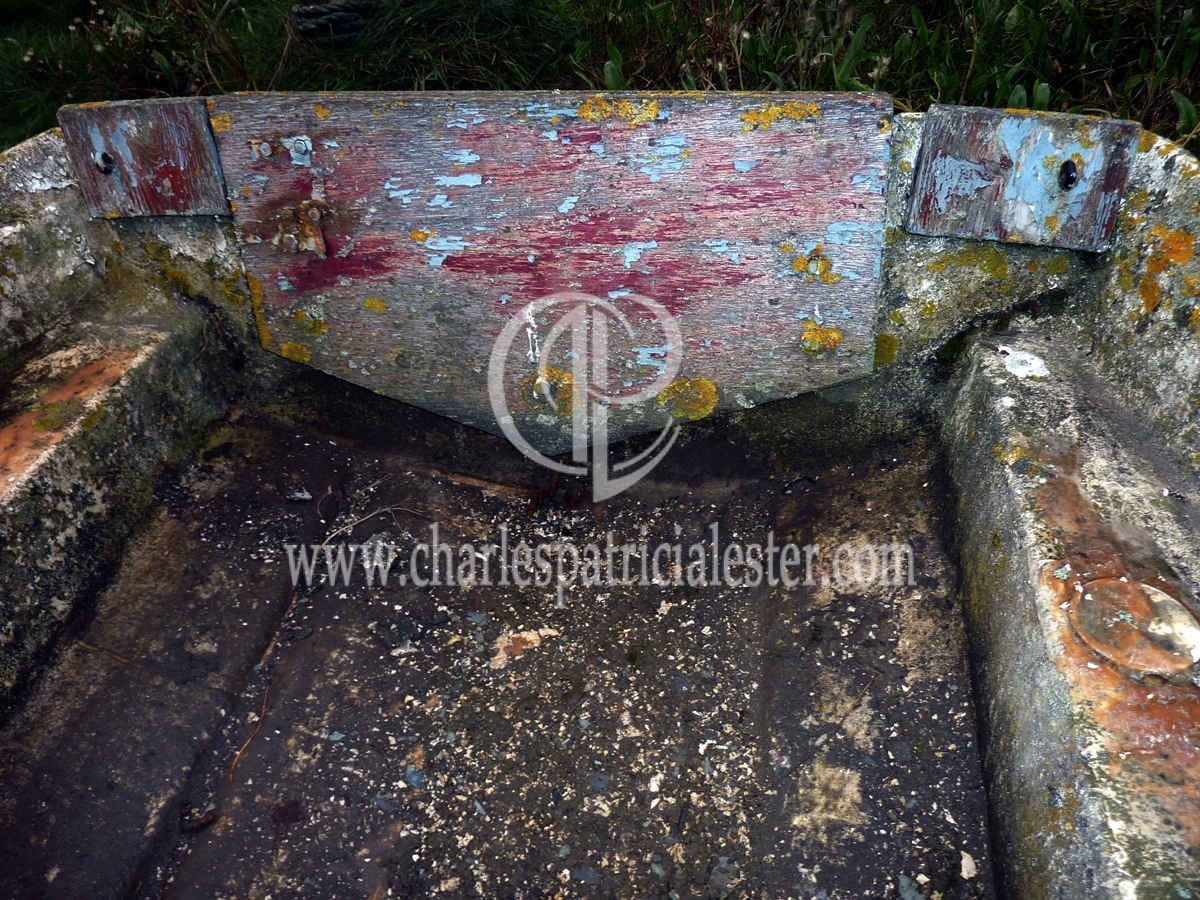 Another boat that might have been on the shore in Dylan Thomas’s time – perhaps not as it is made of fibre-glass but the colour inspired me to record it. 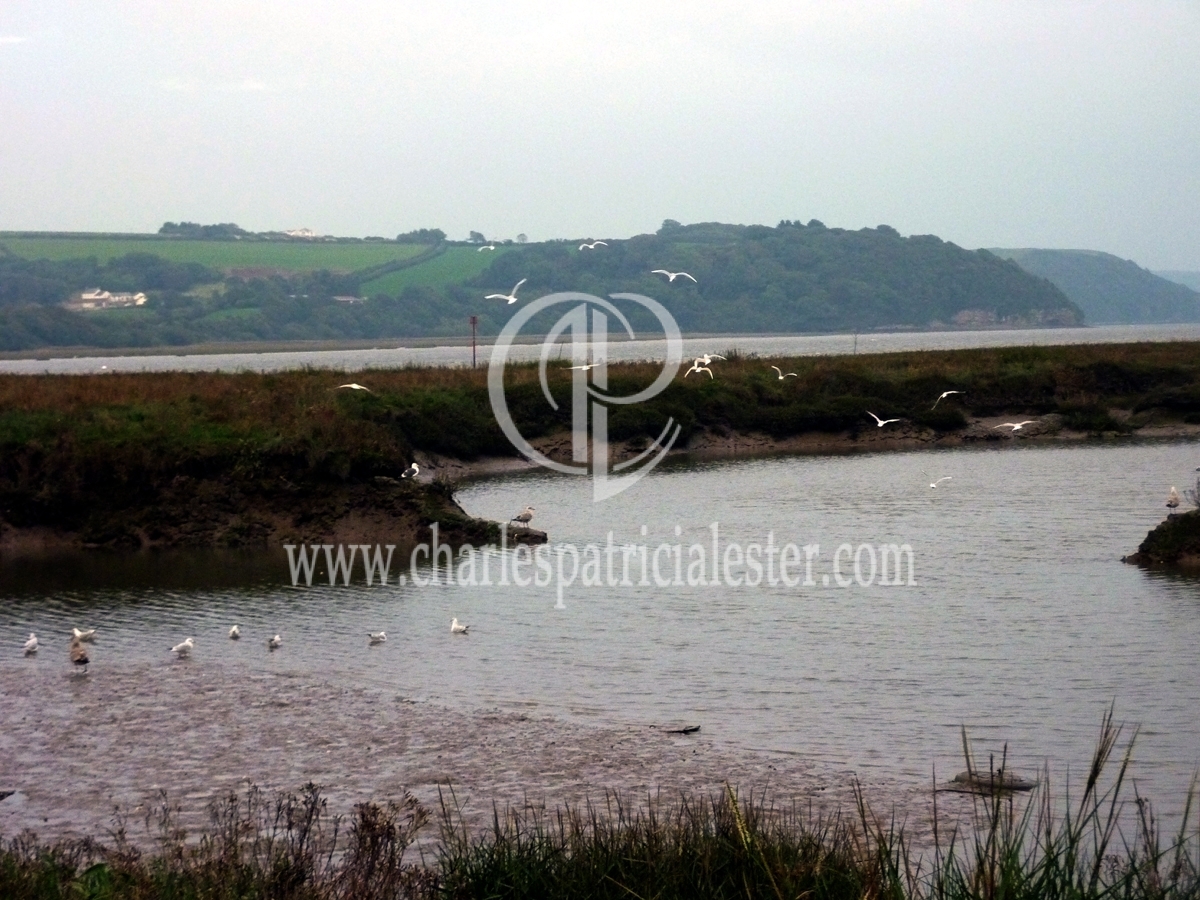 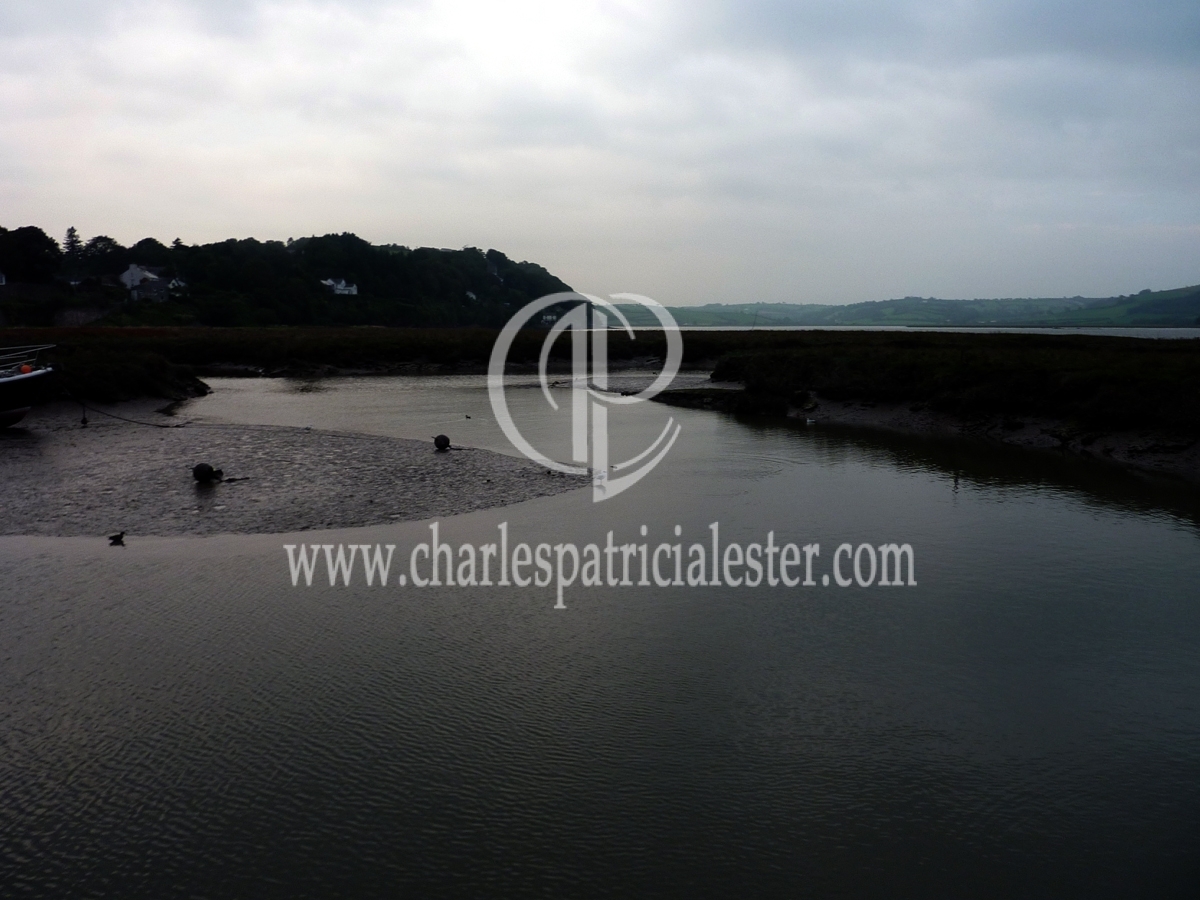 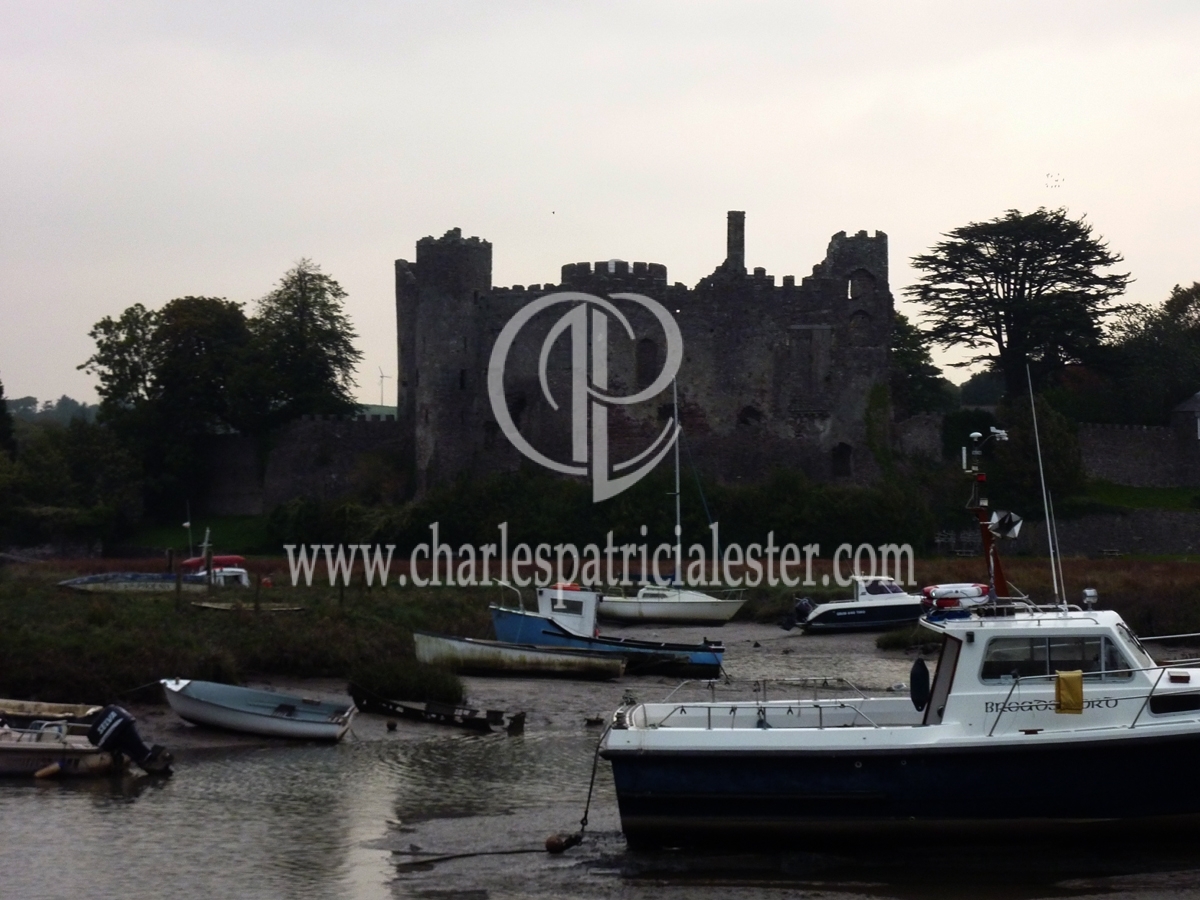 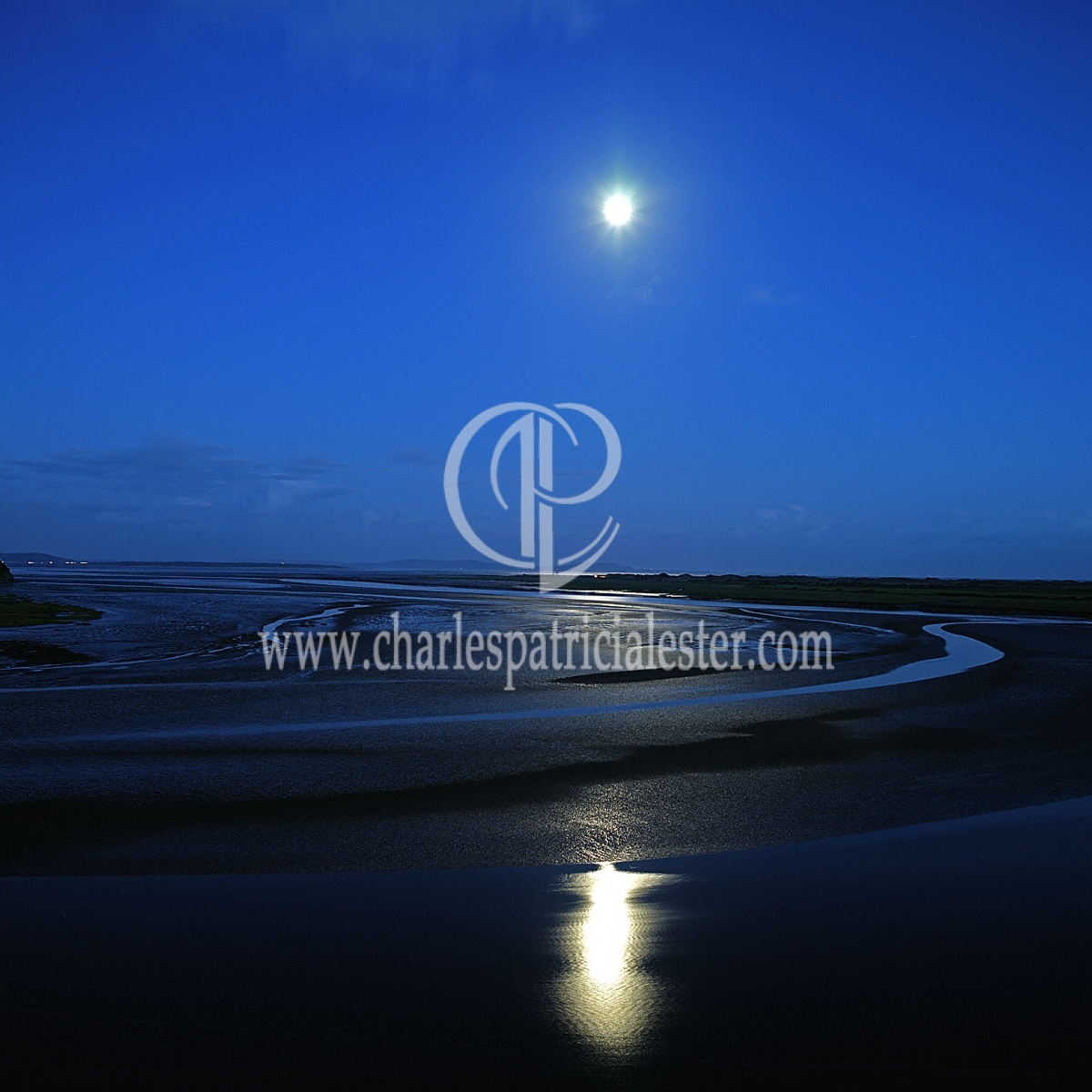 Finally – the moon taken by Charles – the serious photographer from just above the Boathouse – the first picture that planted the idea of the theme for a Dylan Thomas exhibition in 2014.